Royal Vegas has been going strong since 2000 – that’s an impressive twenty years so far in what is a highly competitive online casino market. What are the reasons for its longevity? Well, it likely comes down to a few factors. For starters, Royal Vegas has more than 500 quality games, powered by some of the biggest and most influential software providers in the industry – as a result, the entertainment is stellar and caters to every type of player. Furthermore, selected games have been optimised for mobile play as well. Additionally, Royal Vegas utilises the latest Secure Socket Layer (SSL) encryption technology, which safeguards players’ privacy, and provides around-the-clock customer support, as well as trustworthy and reputable payment mechanisms, pre-approved for players in New Zealand. Fully licensed by the esteemed Malta Gaming Authority (MGA), Royal Vegas has also been certified by external testing agency, eCOGRA – for adhering to the principles of accountable conduct, fair gameplay and efficient payouts.

Do New Players Qualify for a Welcome Offer?

Yes! The moment a new player registers their account at Royal Vegas, they will qualify for the casino’s NZ$1200 welcome offer, which is credited over the course of the player’s initial four deposits. Essentially, the offer amounts to four 100% match bonuses up to NZ$300 each. It is important to note that there are terms and conditions attached, which are clearly displayed on the casino’s site. These include a minimum deposit of NZ$10 and 50x wagering requirement. The offer must also be claimed within seven days after registration and it is only available to new players – that said, new players do not have to take up the offer if they do not want to.

Are All Players Eligible for Promotions and Loyalty Rewards?

By creating an account at Royal Vegas, you can partake in regular promotions and benefit from the casino’s excellent loyalty programme. Here is what’s available:

What Types of Casino Games are Available?

Royal Vegas has plenty of games for players in New Zealand. Catering to all tastes and levels of experience, the titles number over 500 in total, and range from pokies and progressive jackpot pokies, to roulette, blackjack, video poker, live casino and more. In addition, the games are powered by some of the most important game developers around, namely Microgaming, Evolution Gaming and NetEnt. These software providers have also adapted a satisfying number of their games for optimal play on mobile devices like tablets and smartphones, without any compromising of the games’ quality.

The ever-popular pokies category forms the largest contingent of games at Royal Vegas – from the simple 3-reel pokies with traditional symbols, to the 5-reel pokies filled with innovative graphics and rewarding features, as well as the progressive pokies with jackpots that can increase well into the millions. Microgaming is the primary provider, sometimes working in collaboration with boutique studios to deliver games with stellar visuals, sound effects, music, gameplay, navigation and features. Popular titles include:

From blackjack and roulette, to baccarat craps and video poker, players can take their virtual seats, spin virtual wheels and be dealt virtual cards while participating in some of the most loved table and card games around. Top titles include:

Evolution Gaming is responsible for creating Royal Vegas’s live casino titles, which include blackjack, roulette, poker, baccarat and game-show style games that are streamed in high definition onto PCs, tablets and smartphones. Players can compete against real dealers in actual time from their homes or while they are on the move. Popular titles include: 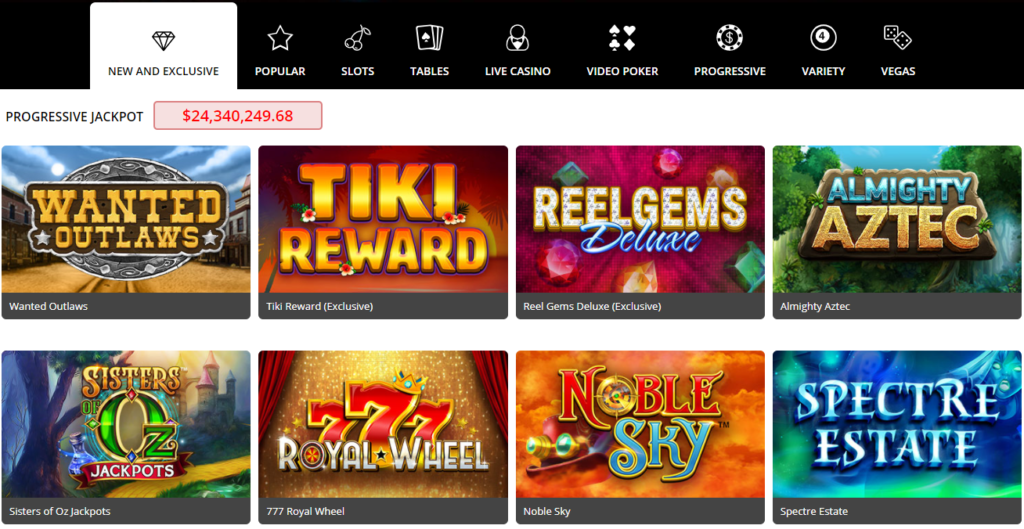 What Banking Options are Available?

Players in New Zealand will be pleased to know that ROYAL VEGAS offers a vast selection of trusted, reliable and pre-approved deposit and withdrawal mechanisms, ranging from web wallets and direct bank transfers, to prepaid vouchers, debit and credit cards. While deposits can be processed instantly, withdrawals can take longer, contingent on the type of method being used.

What Currencies are Supported at the Casino?

Aside from New Zealand, Royal Vegas operates in numerous countries and regions – which means it accepts a range of different currencies that include: NZ$, C$, EURO, CHF, JPY, NOK, SEK, MXN, RUB and more.

Is Royal Vegas a Safe and Secure Establishment?

Royal Vegas is licensed by the MGA and certified by eCOGRA for gameplay that’s fair and casino conduct that’s accountable. Furthermore, Random Number Generator (RNG) technology is employed to ensure the impartiality of the games, while state-of-the-art SSL encryption software guarantees the confidentiality and integrity of any personal data supplied by the player to the casino. Royal Vegas also fully supports Responsible Gambling, which means deposit limits can be placed and self-exclusion exercised if a player’s gambling is becoming a problem.